Another blow has been struck to US companies wishing to do business in the European Union, as the ‘Privacy Shield’ regulation which allowed EU citizen data to be transferred to and processed in the US has been deemed invalid by the European Court of Justice. Privacy Shield was itself designed to replace an older data transfer mechanic/regulation called ‘Safe Harbor’, which also met the wrath of European lawmakers back in 2015.

END_OF_DOCUMENT_TOKEN_TO_BE_REPLACED 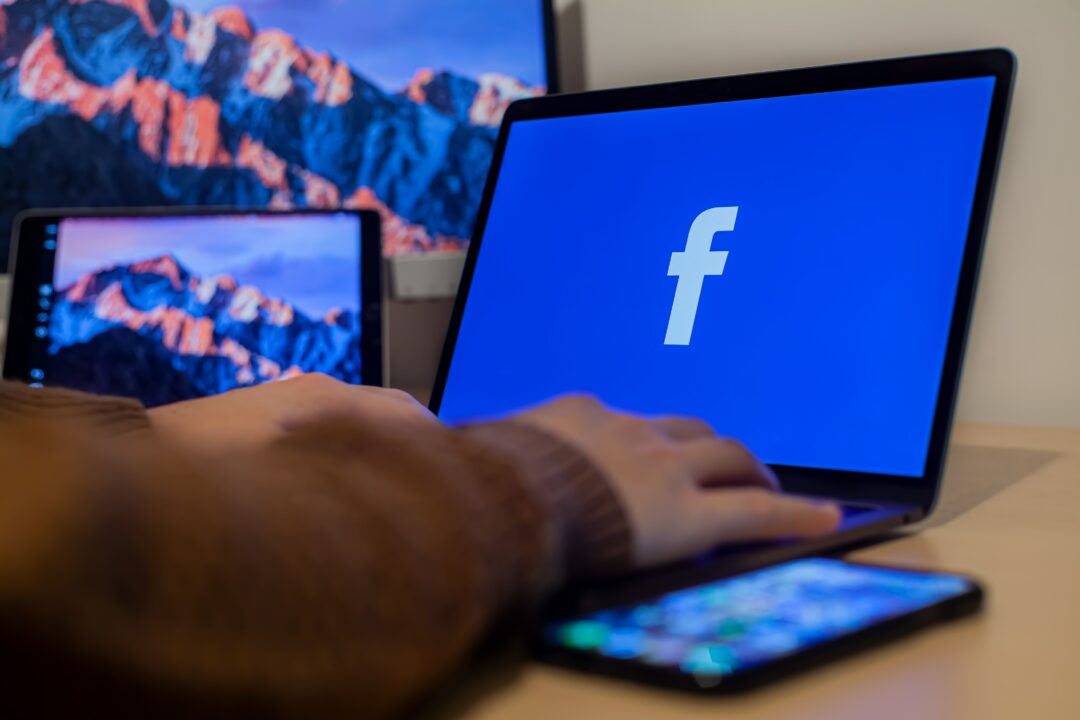