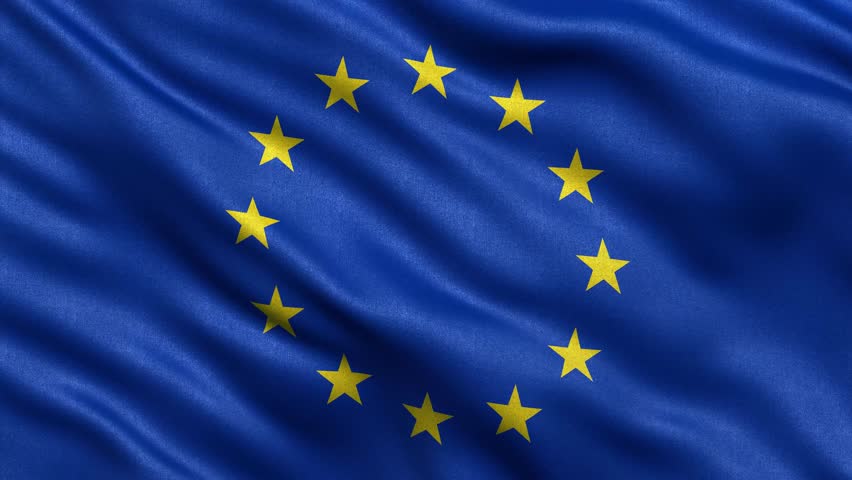 by the European Commission

The full GDPR documentation, straight from the EU Commission:

The European Commission put forward its EU Data Protection Reform in January 2012 to make Europe fit for the digital age. More than 90% of Europeans say they want the same data protection rights across the EU – and regardless of where their data is processed.

The Regulation is an essential step to strengthen citizens' fundamental rights in the digital age and facilitate business by simplifying rules for companies in the Digital Single Market. A single law will also do away with the current fragmentation and costly administrative burdens, leading to savings for businesses of around €2.3 billion a year. The Directive for the police and criminal justice sector protects citizens' fundamental right to data protection whenever personal data is used by criminal law enforcement authorities. It will in particular ensure that the personal data of victims, witnesses, and suspects of crime are duly protected and will facilitate cross-border cooperation in the fight against crime and terrorism.

On 15 December 2015, the European Parliament, the Council and the Commission reached agreement on the new data protection rules, establishing a modern and harmonised data protection framework across the EU. The European Parliament's Civil Liberties committee and the Permanent Representatives Committee (Coreper) of the Council then approved the agreements with very large majorities. The agreements were also welcomed by the European Council of 17-18 December as a major step forward in the implementation of the Digital Single Market Strategy.

Regulation (EU) 2016/679 of the European Parliament and of the Council of 27 April 2016 on the protection of natural persons with regard to the processing of personal data and on the free movement of such data, and repealing Directive 95/46/EC (General Data Protection Regulation)

Directive (EU) 2016/680 of the European Parliament and of the Council of 27 April 2016 on the protection of natural persons with regard to the processing of personal data by competent authorities for the purposes of the prevention, investigation, detection or prosecution of criminal offences or the execution of criminal penalties, and on the free movement of such data, and repealing Council Framework Decision 2008/977/JHA